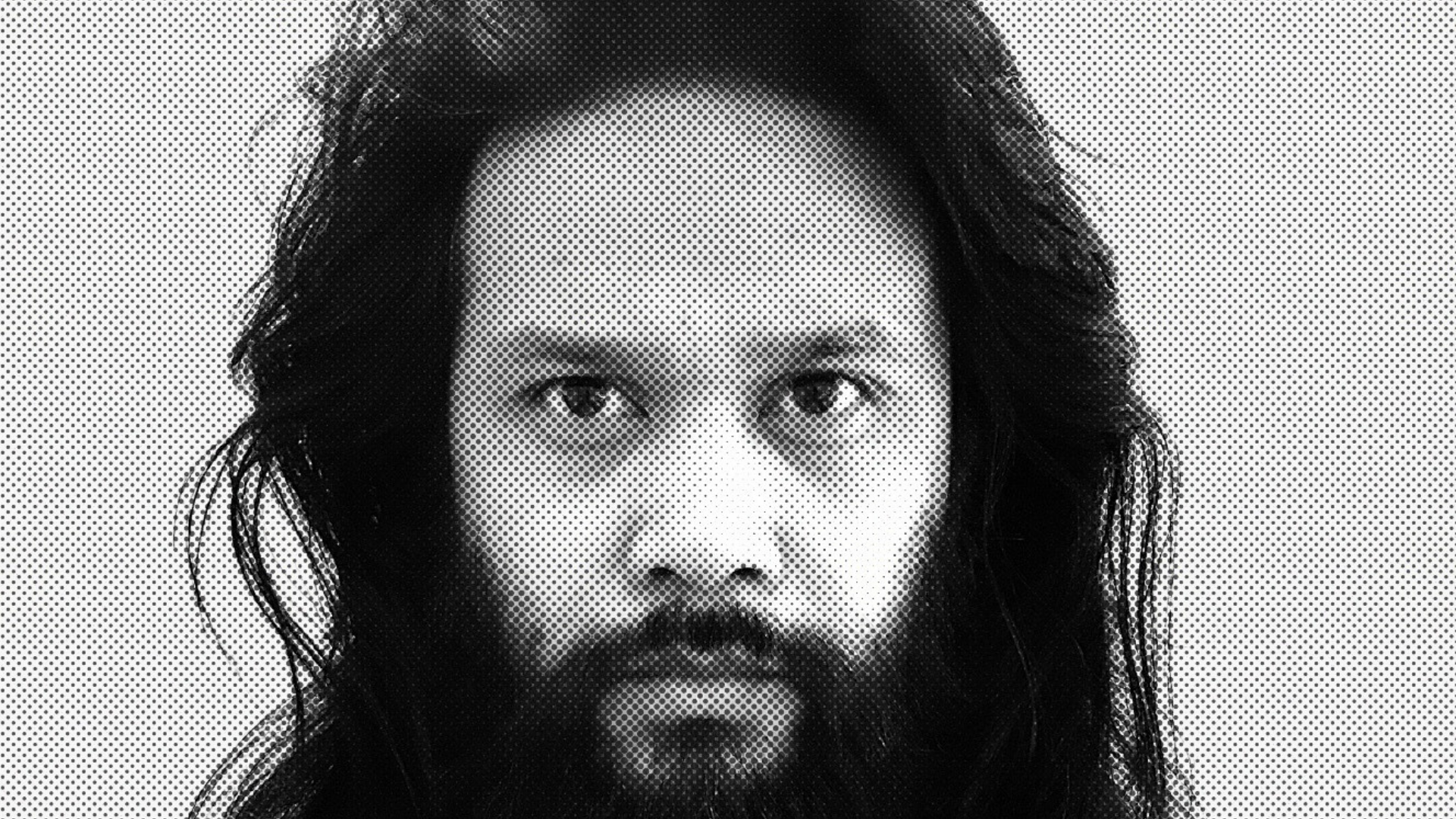 David Oro is the Co-Founder & Art Director of U N I Together Productions and Founder & Creative Director of studiosarisari, a visual development studio for books, film, video games, and digital media. David has 25+ years of expertise in illustration, conceptual design, storyboarding and motion & graphic design. Born in Manilla, now based in Winnipeg, he has worked with Electric Monk Media and Complex Games to create work which can be found on Games workshop, SONY, Disney, CBC, Bell MTS and Shaw Media. Most recently, he storyboarded for an episode of Tales from the Loop, from Amazon prime directed by Jodie Foster.

His theatre debut with U N I Together Productions “Places We Go” was featured in Winnipeg Fringe Festival 2016 then toured in Tacloban, Leyte Philippines in 2018. Then, it turned into a Live-Action Animation presented by PTE this year 2022. Now, he will be providing the Visual Development, Game Design & Illustrations for the upcoming performance Everything Has Disappeared from Mammalian Diving Reflex and UNIT Productions. 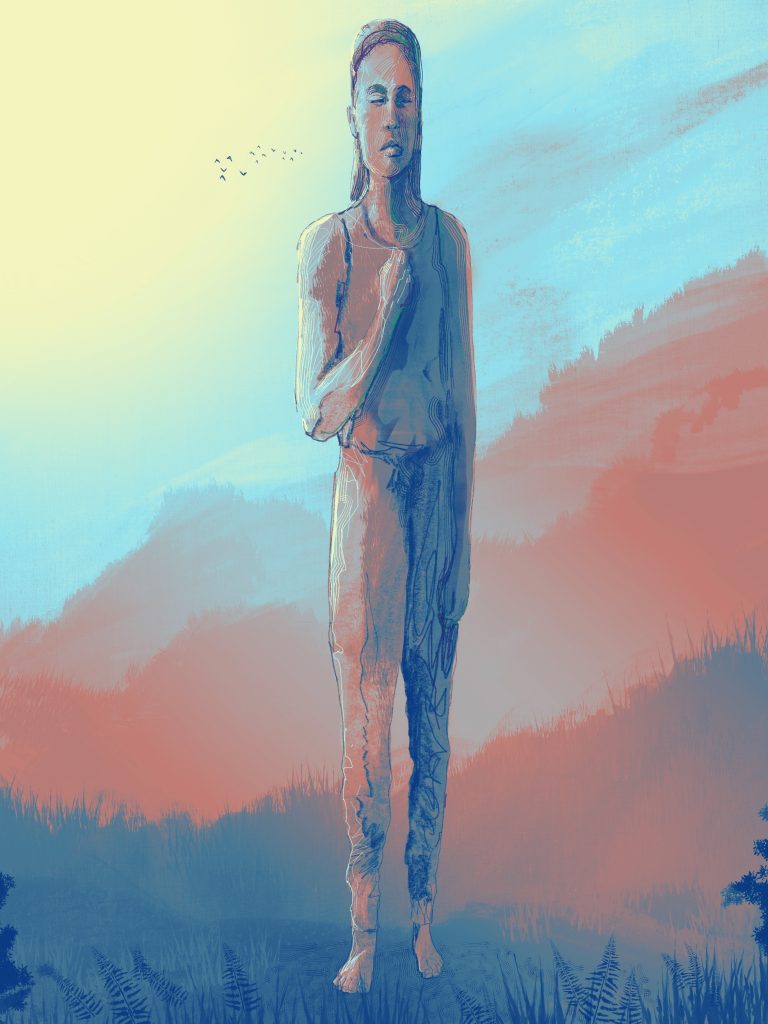